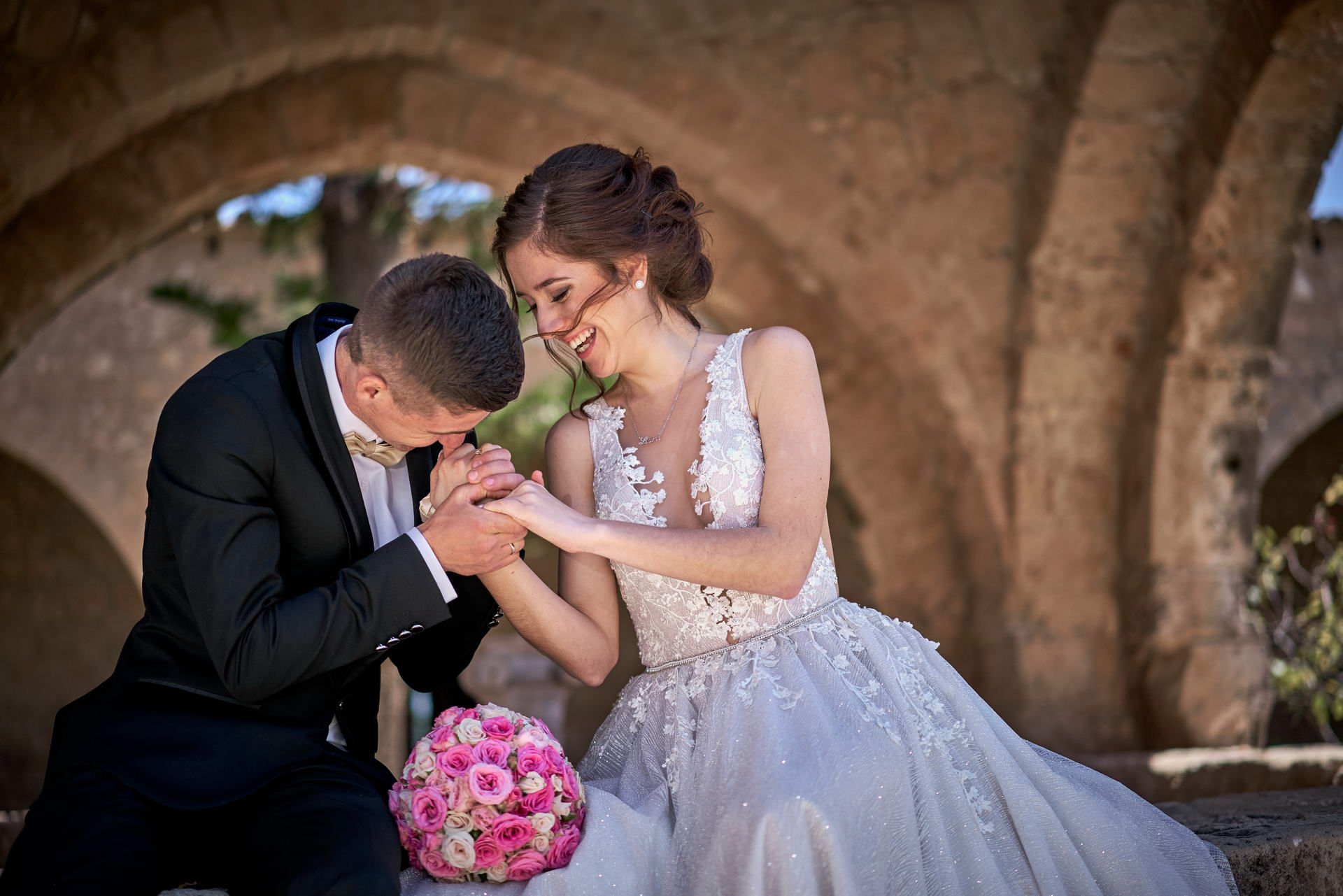 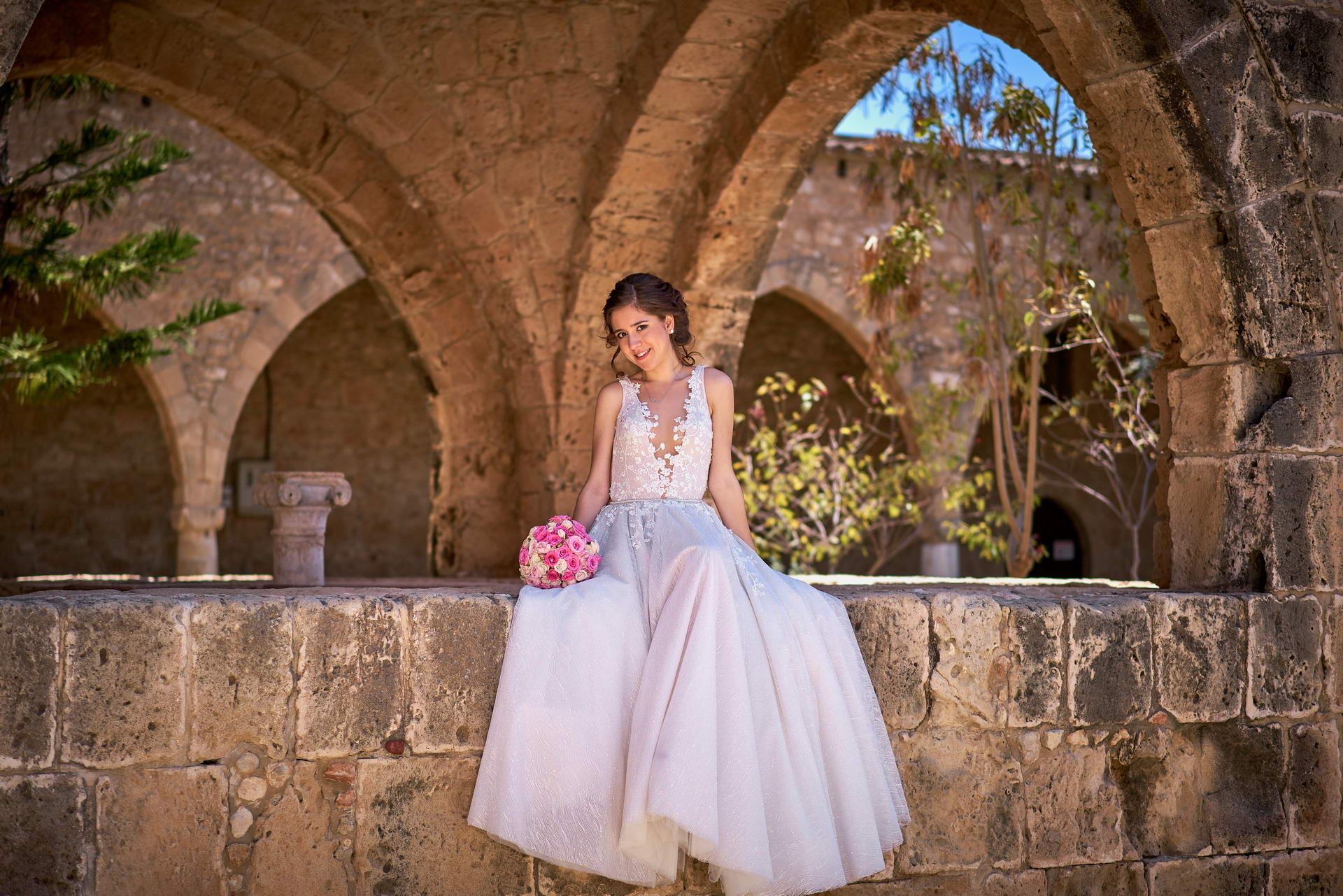 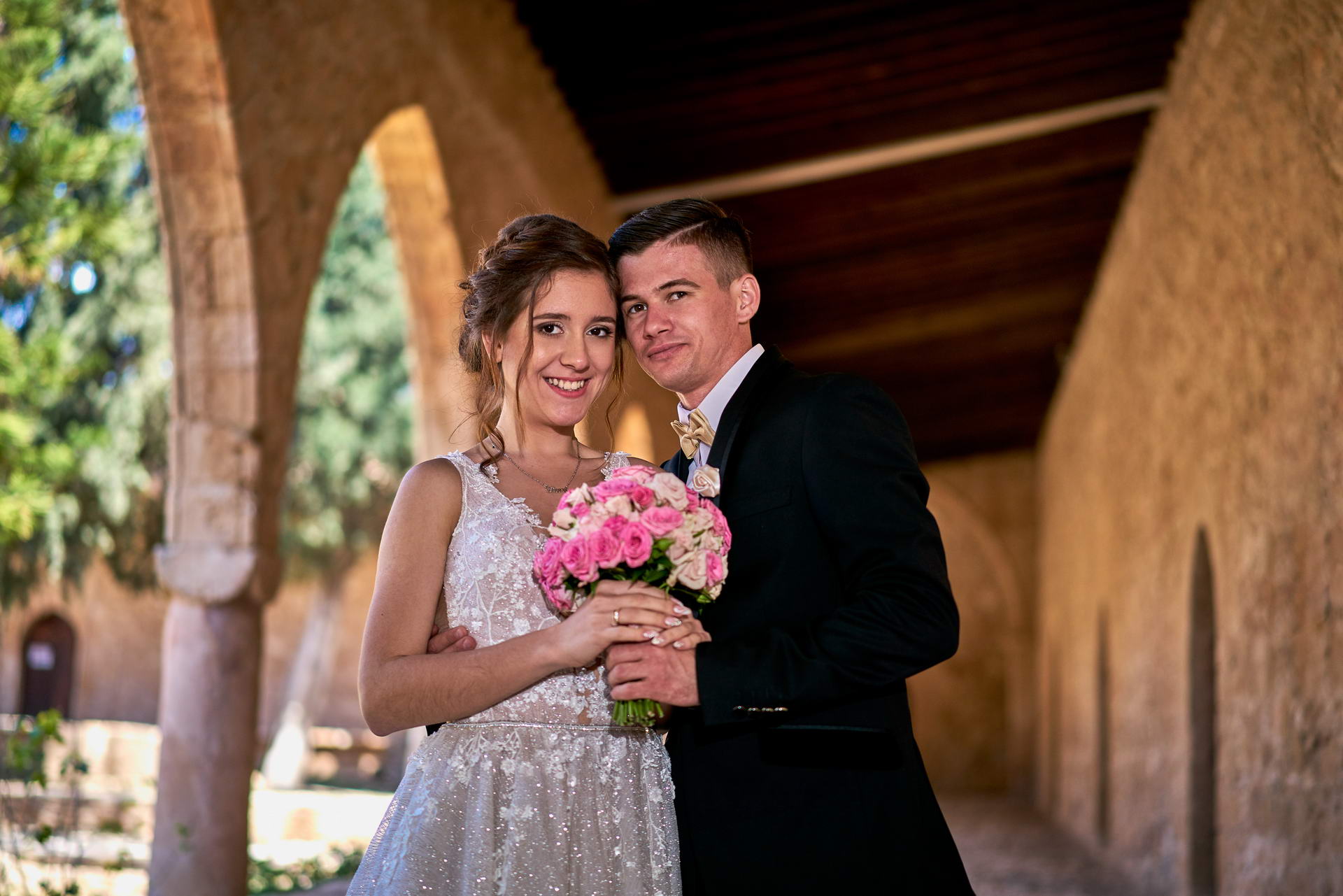 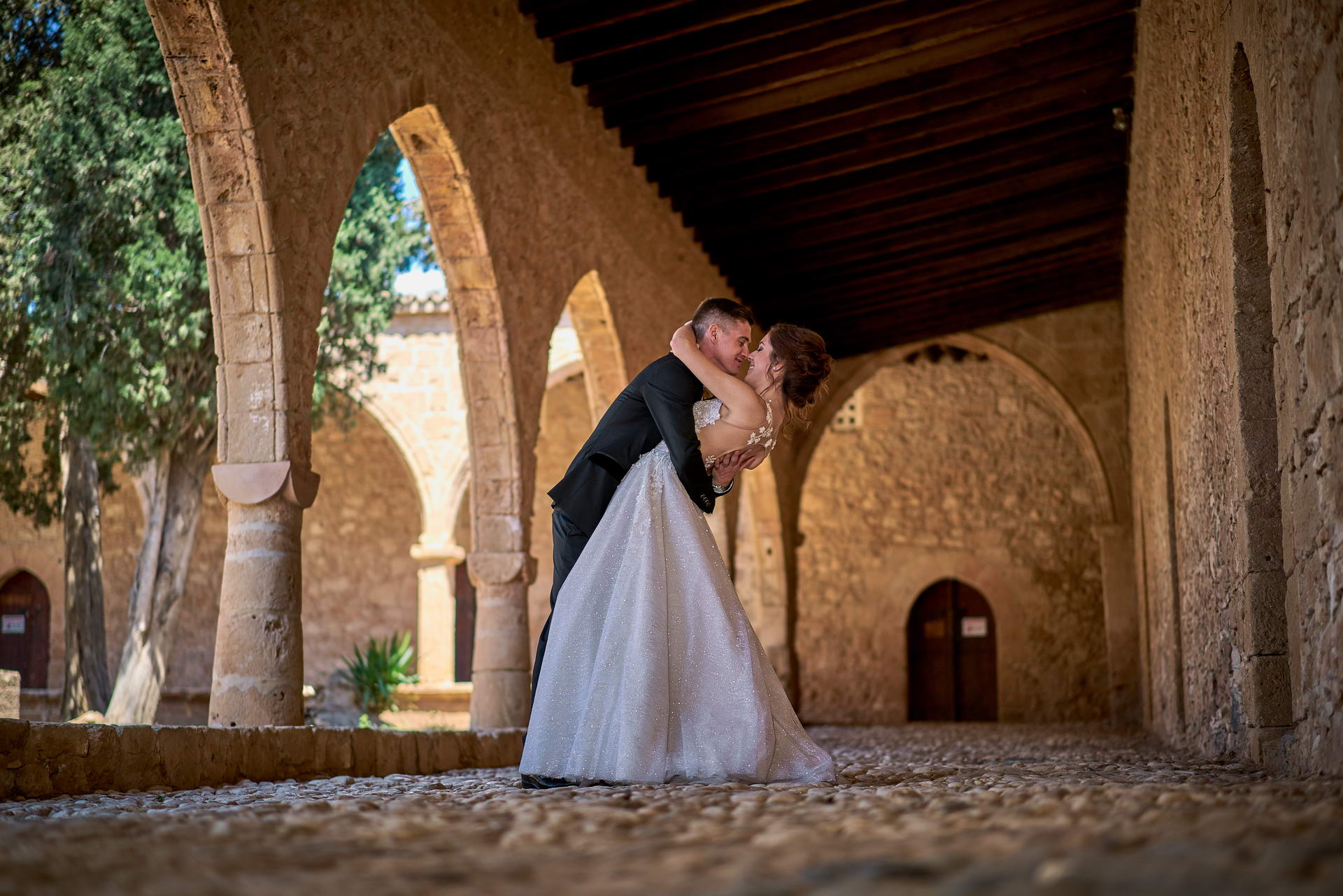 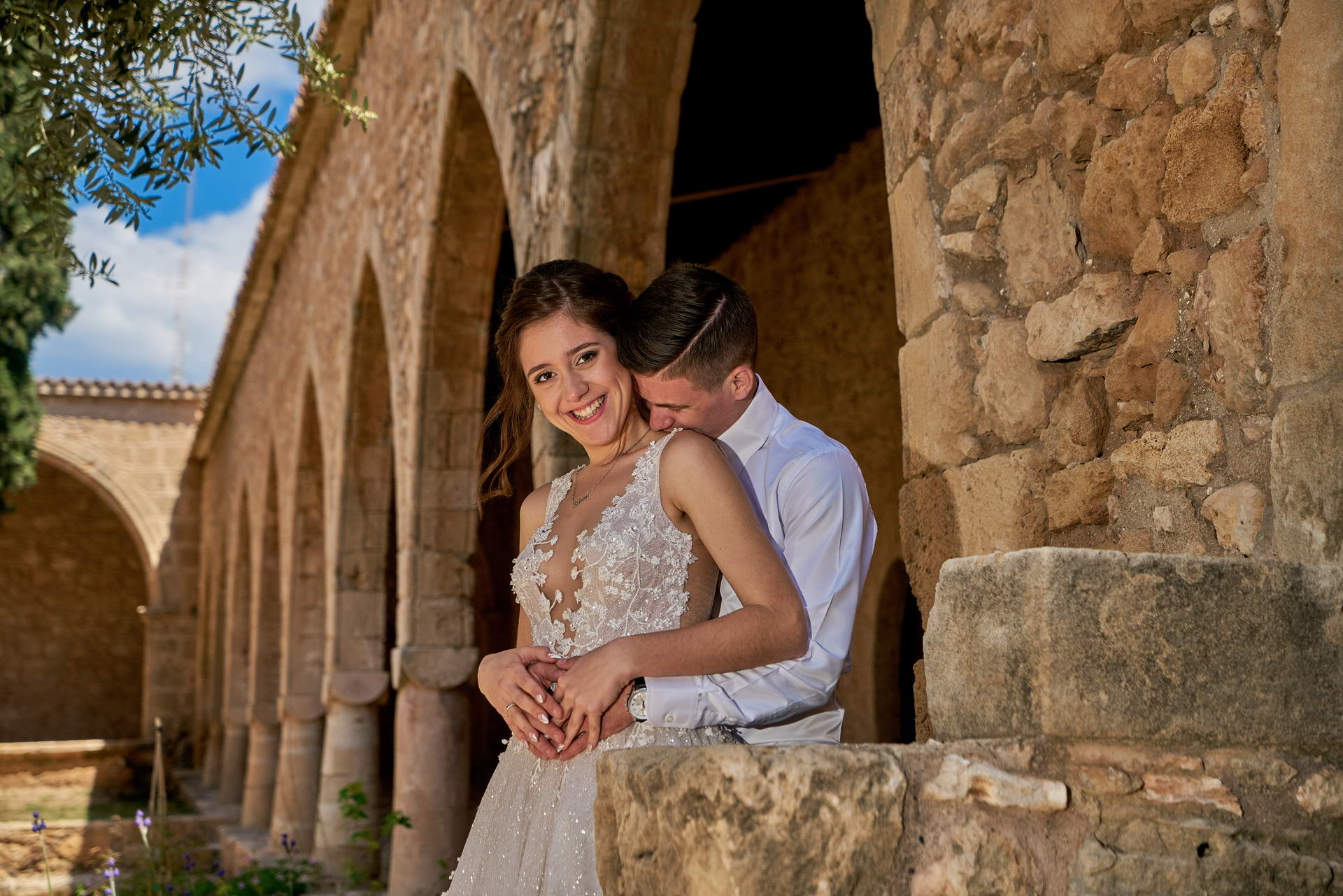 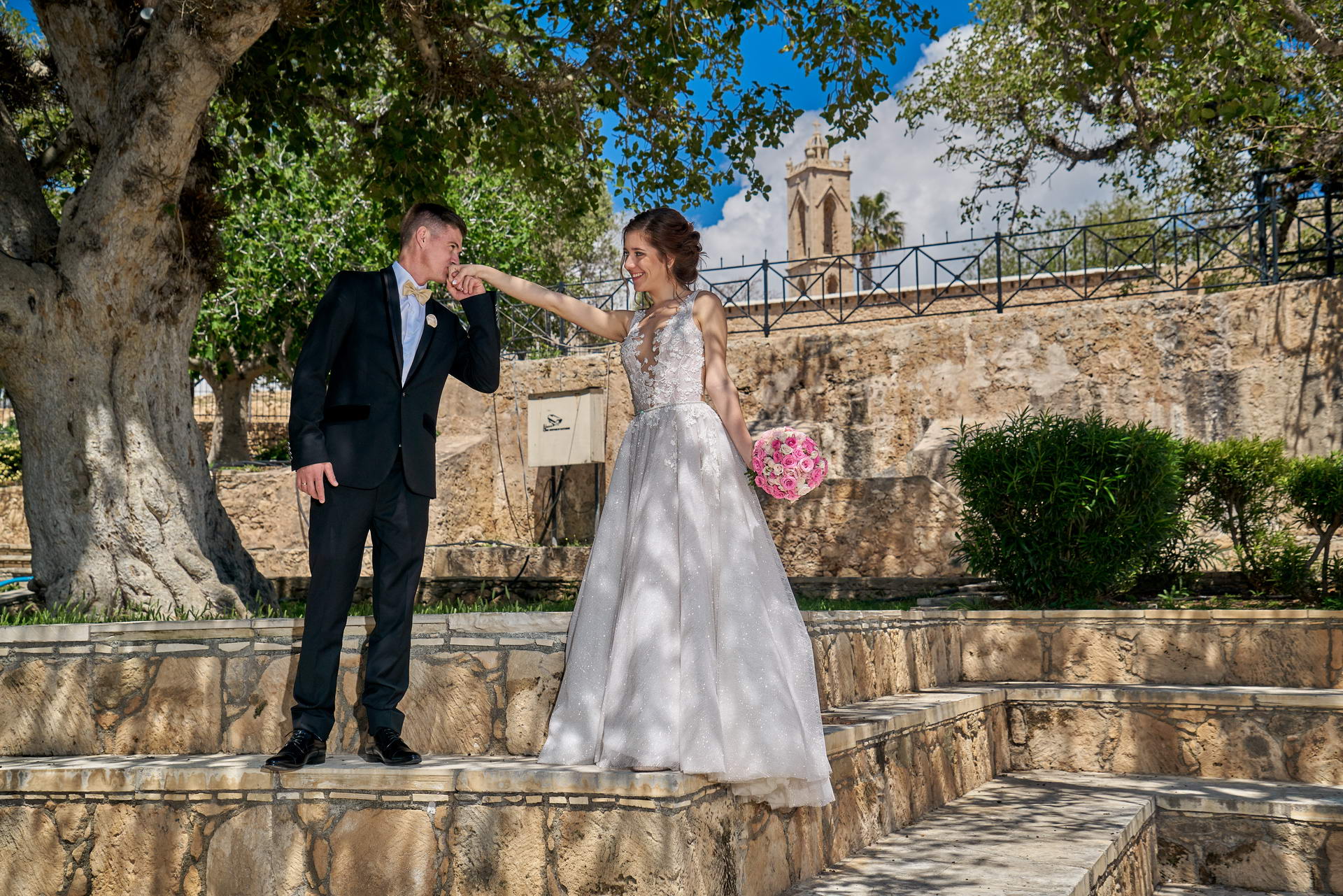 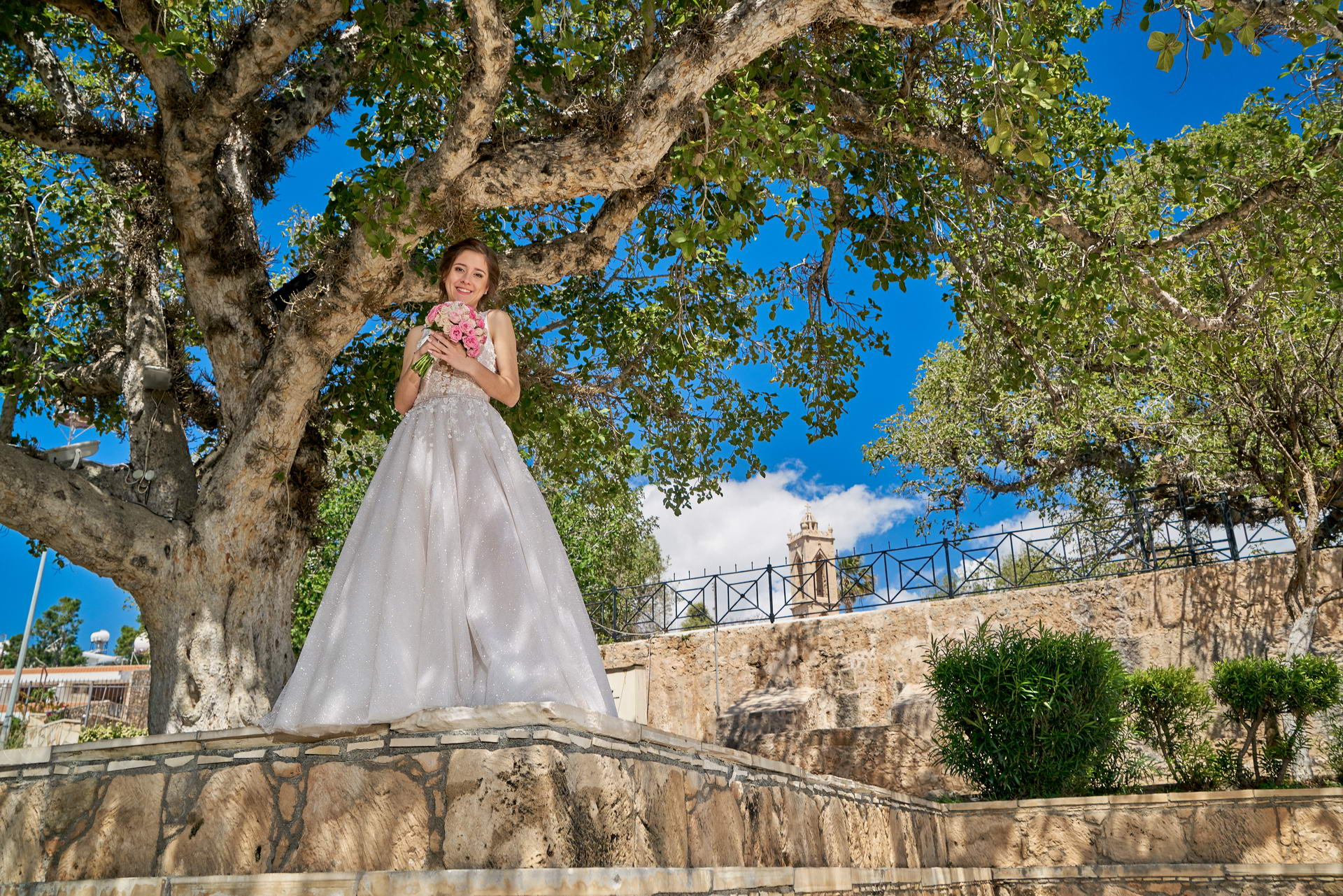 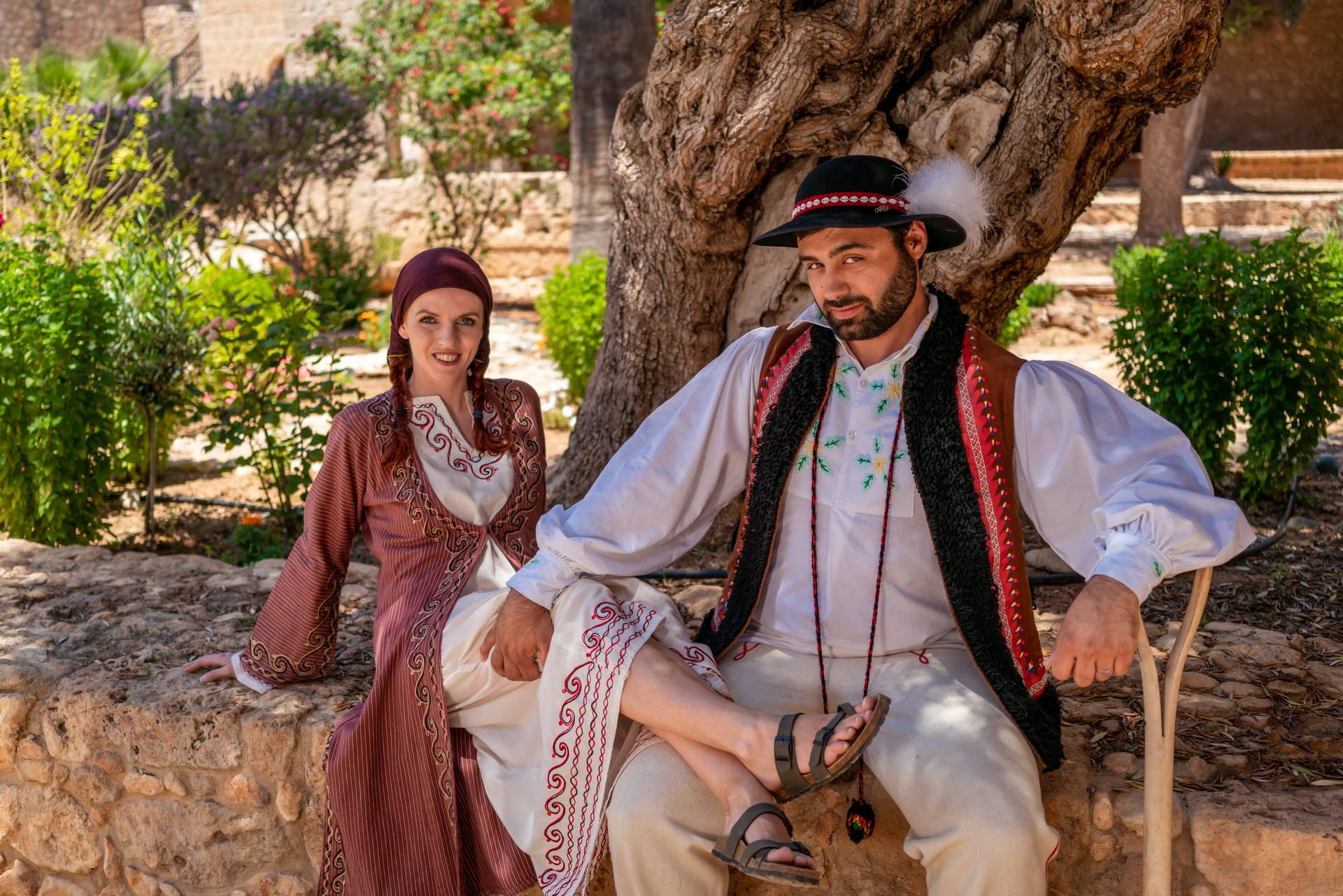 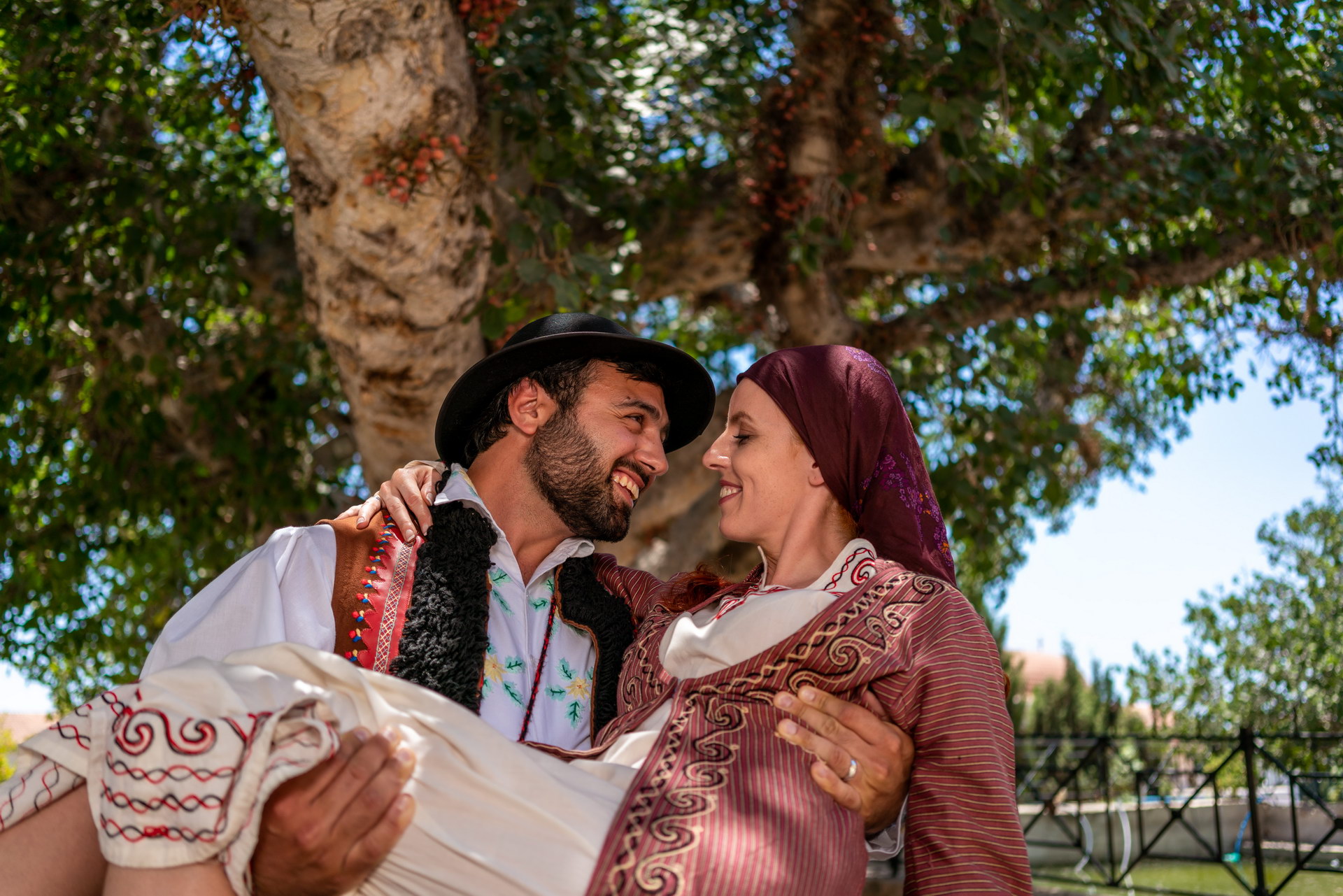 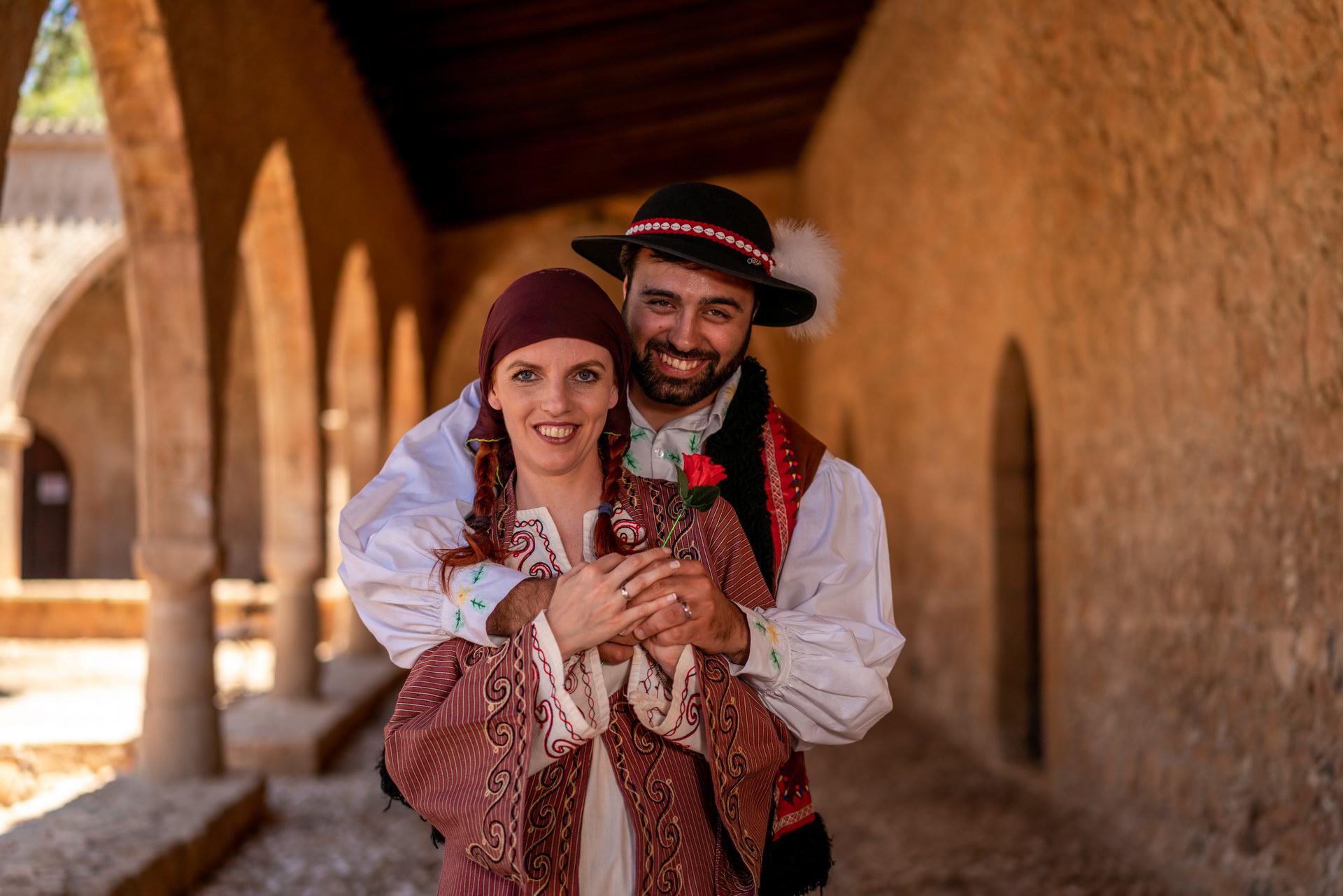 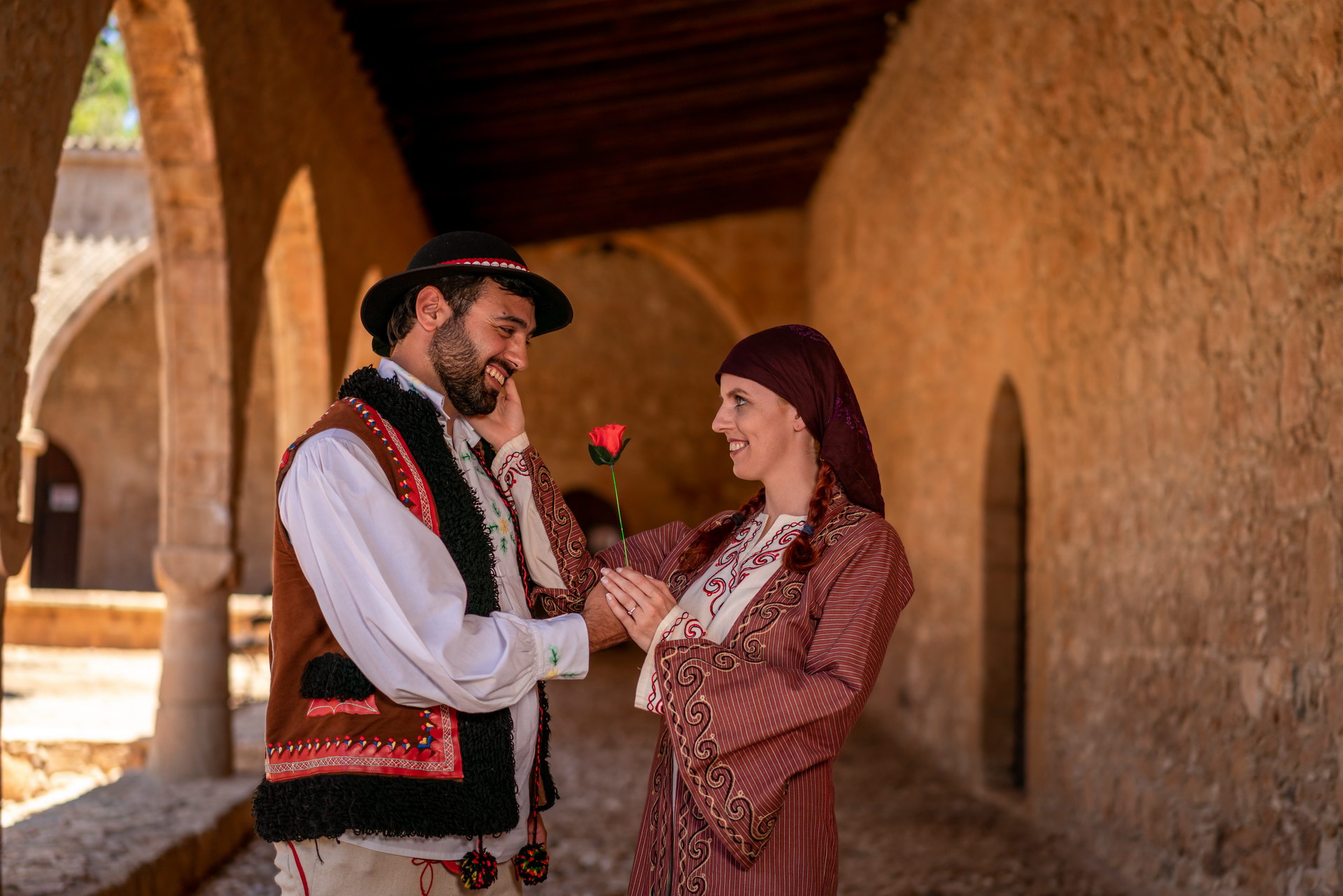 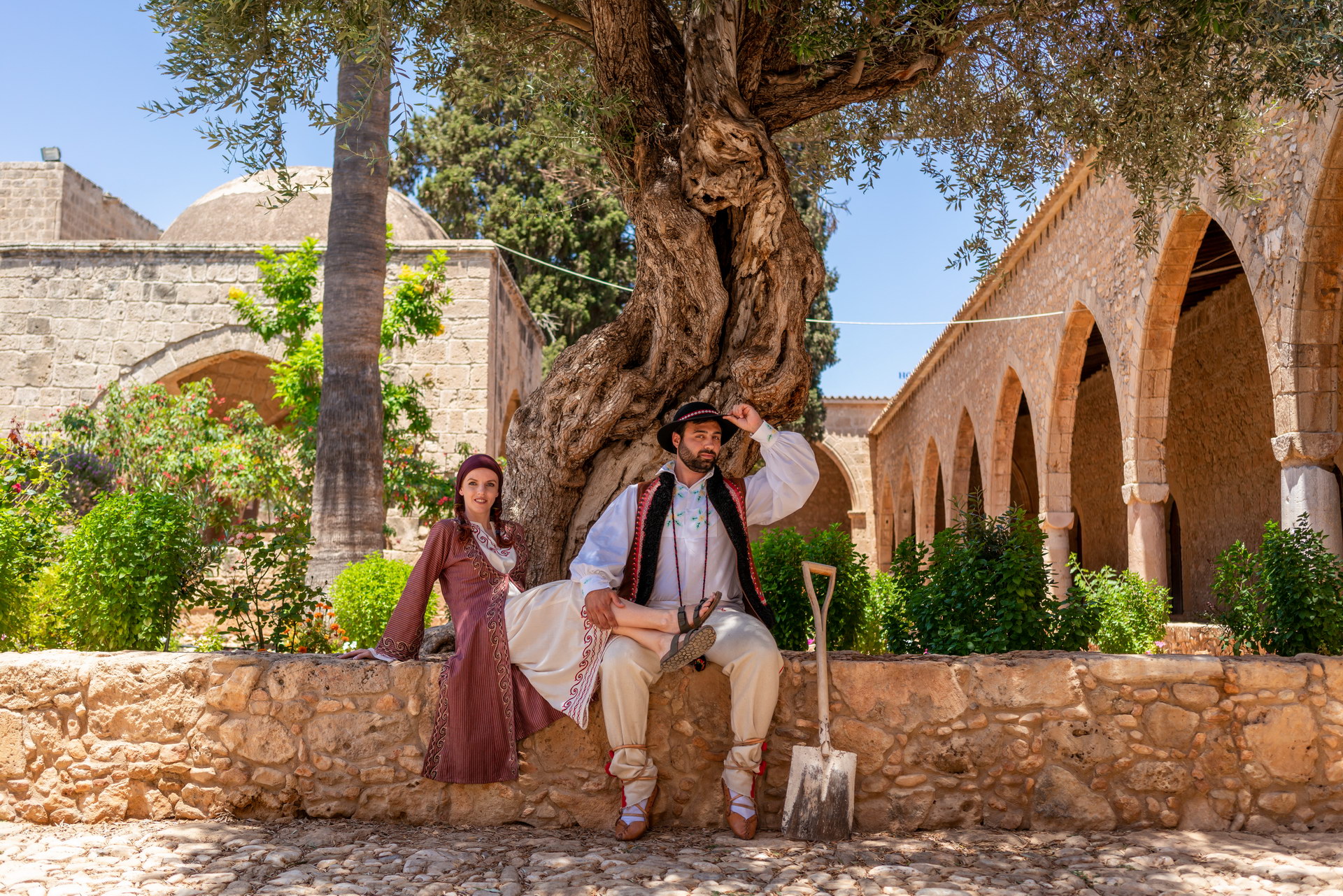 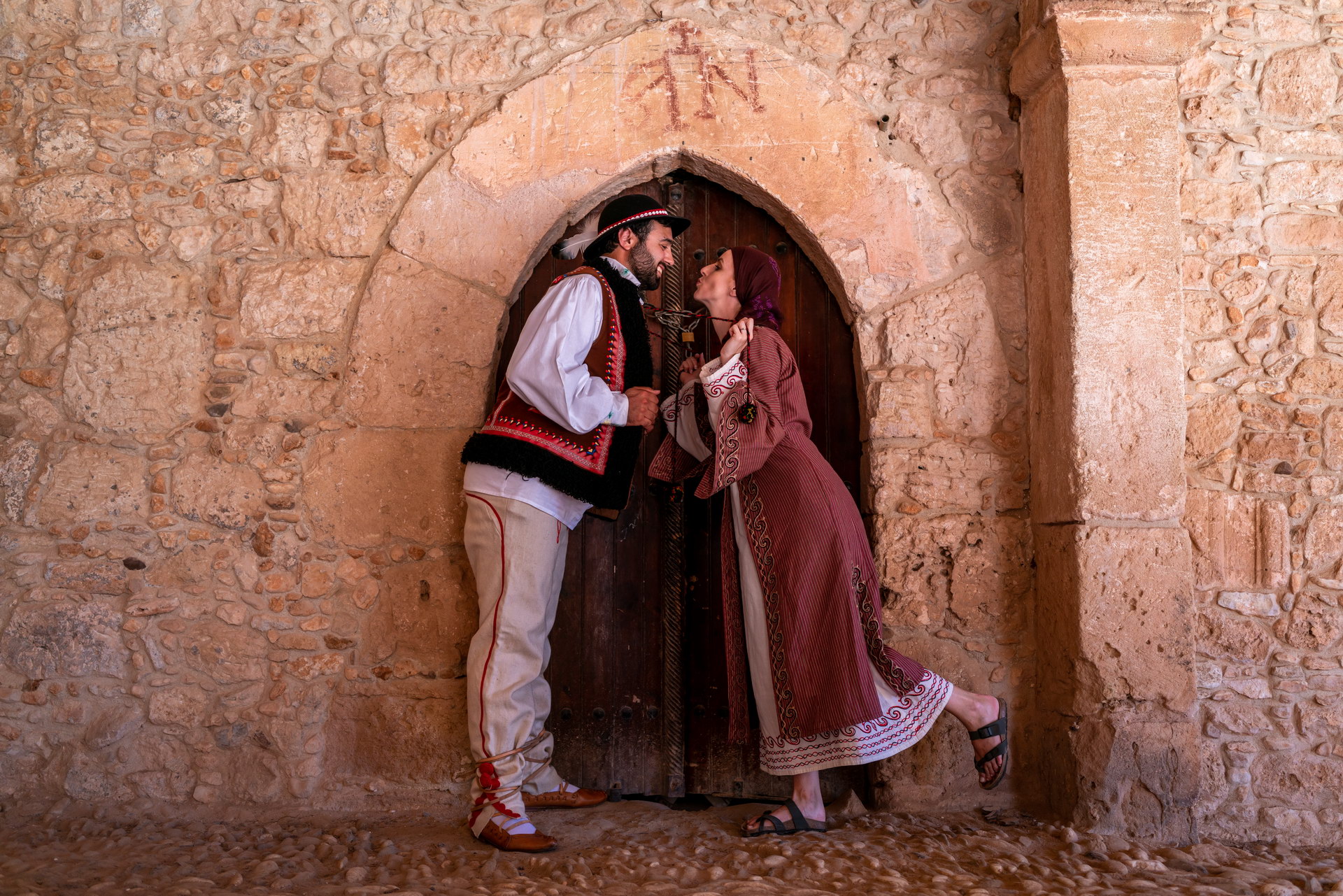 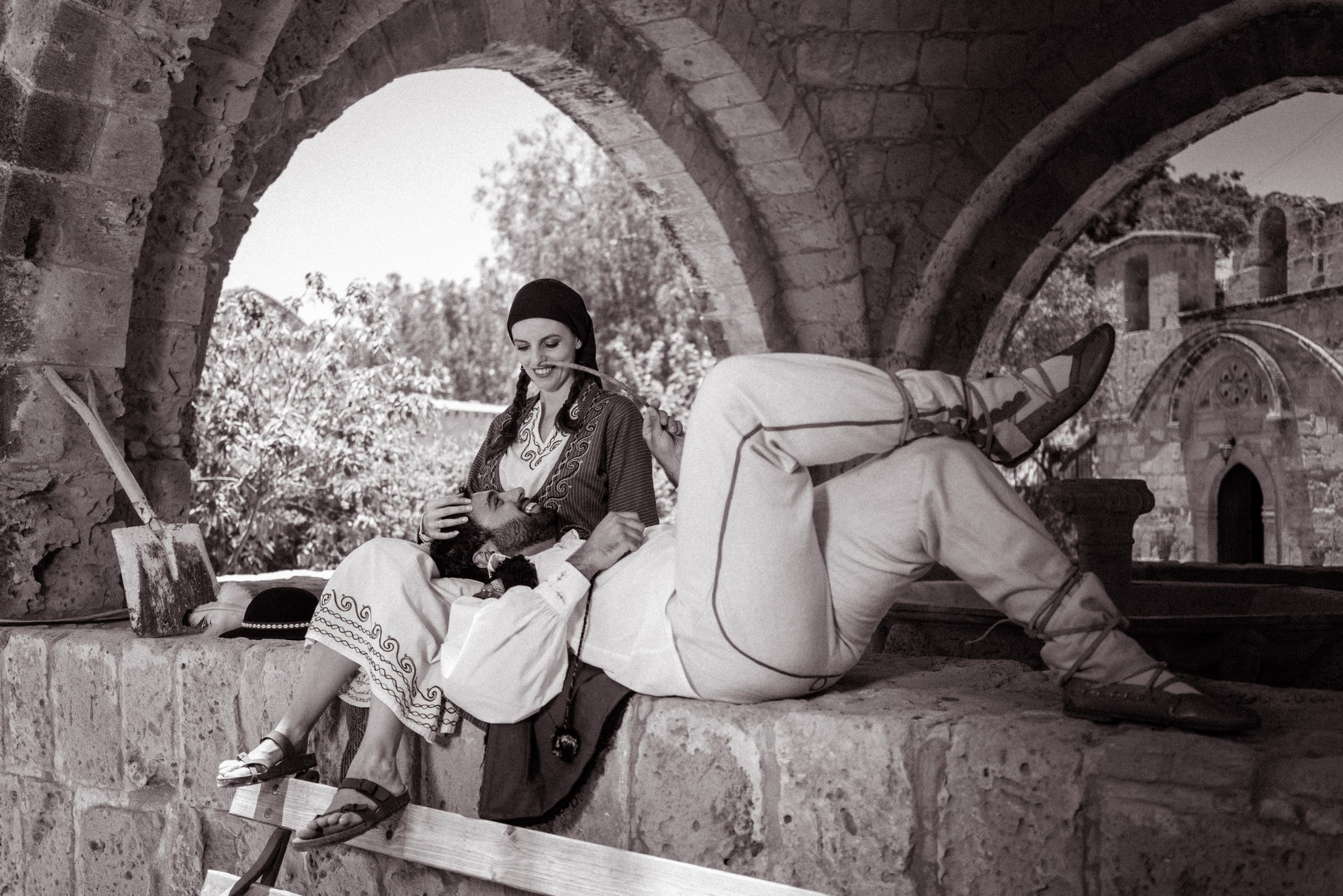 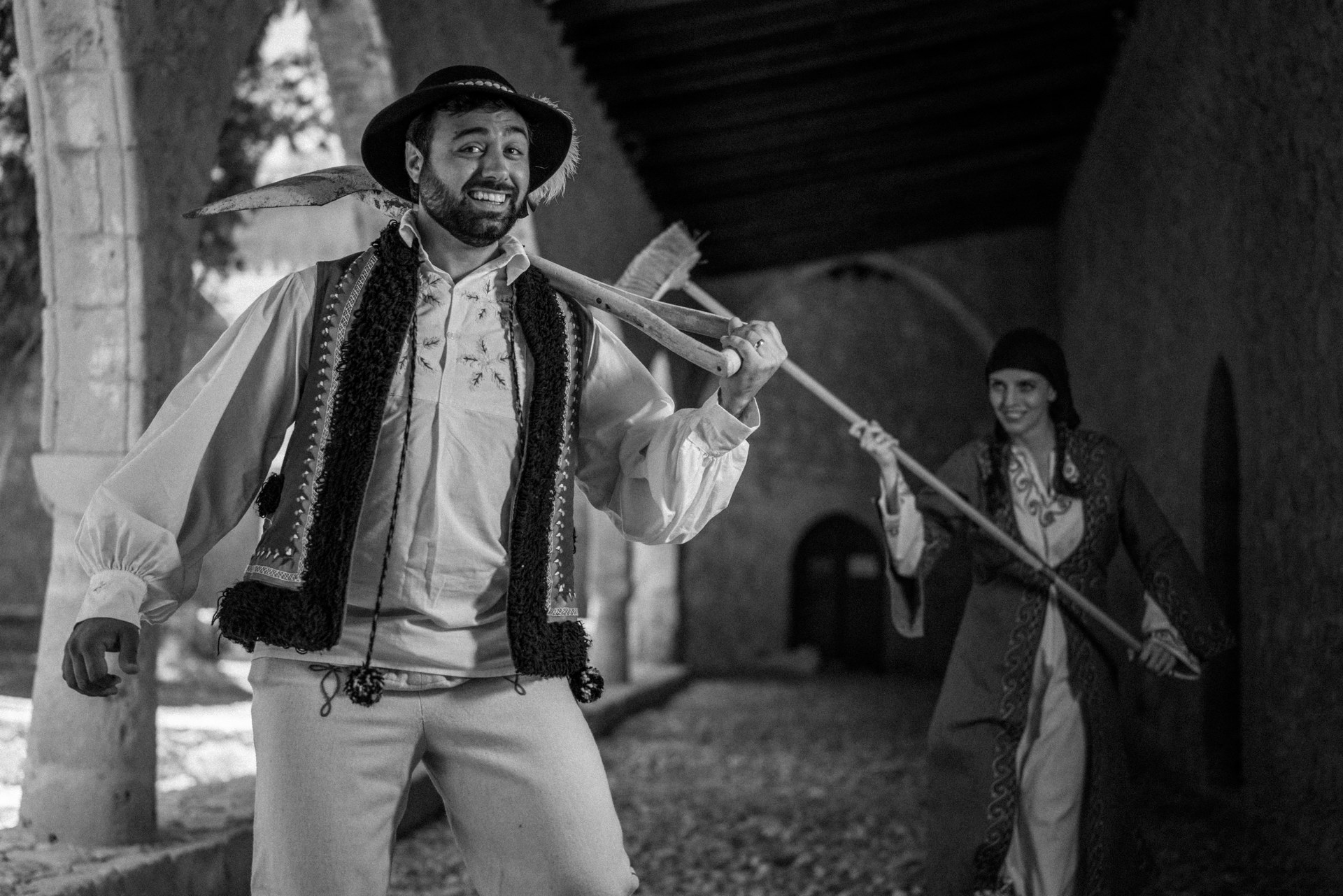 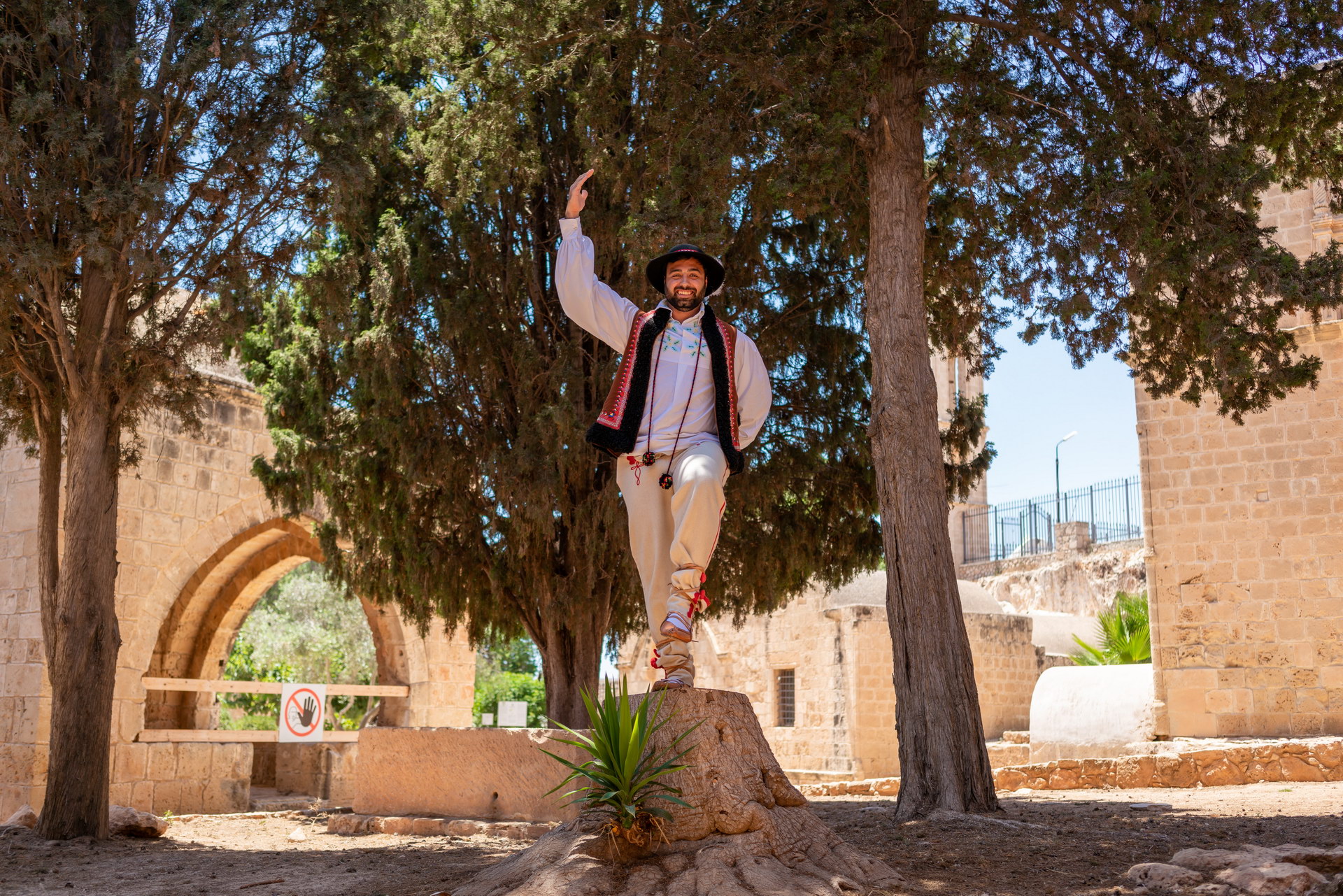 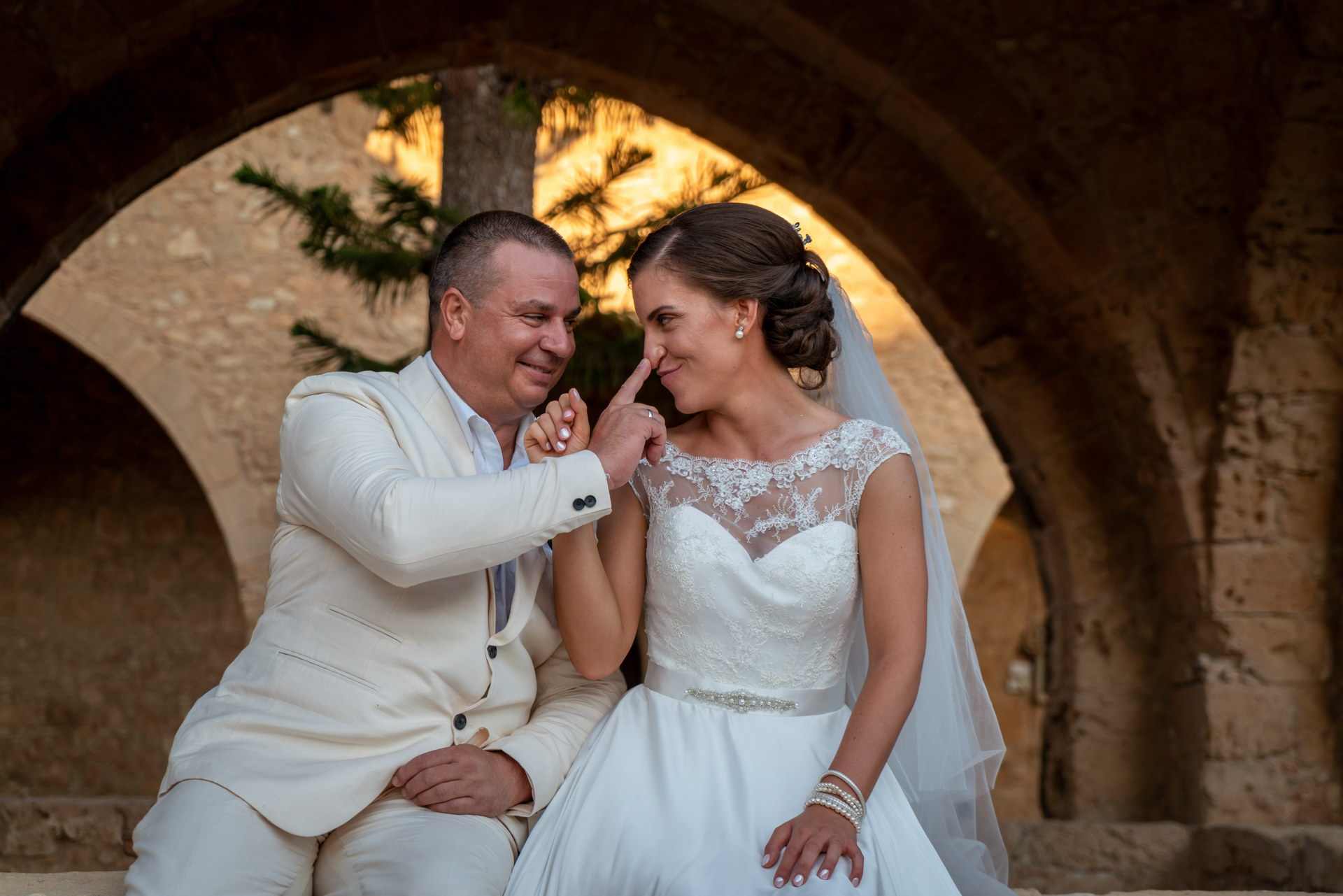 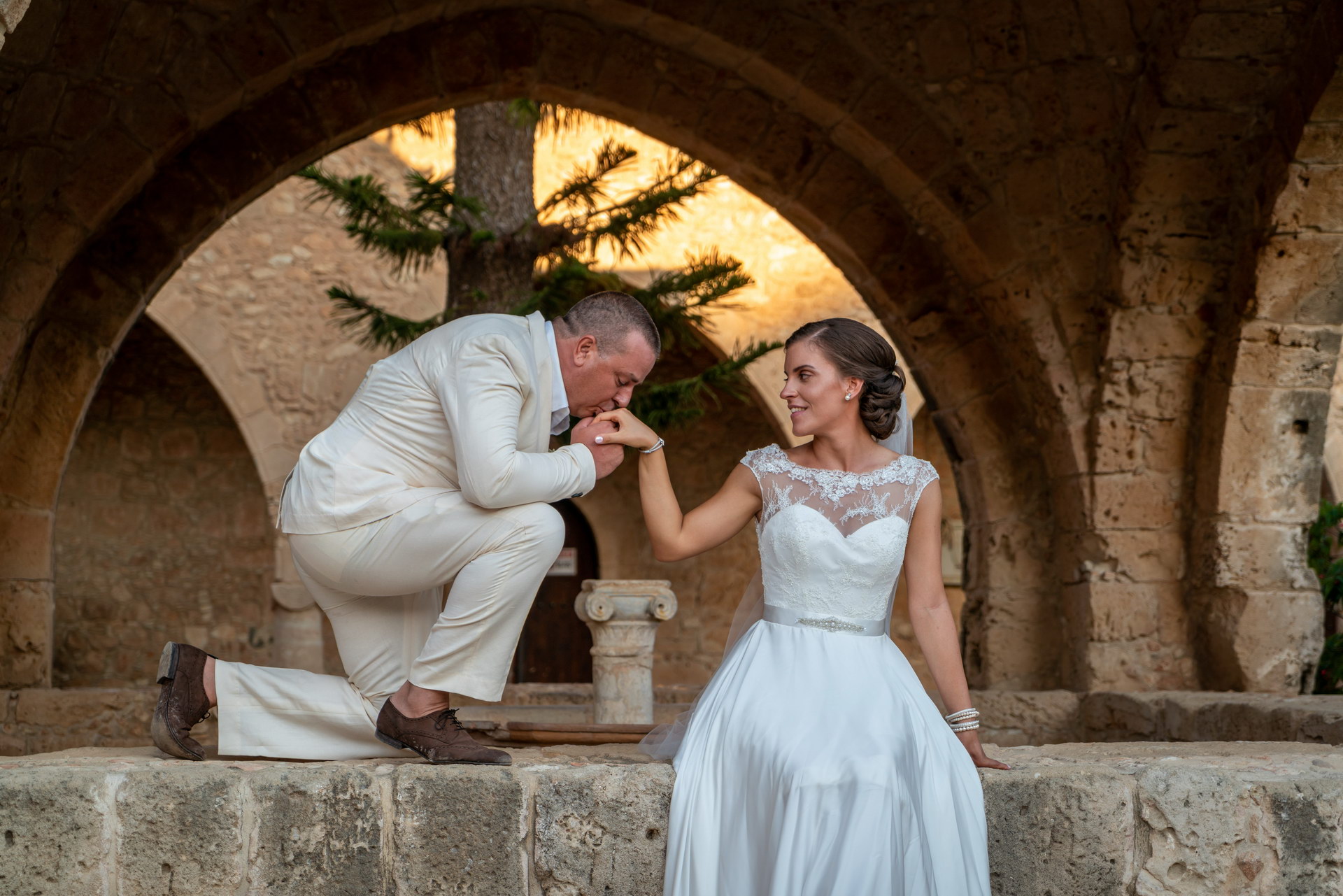 The charming Medieval Monastery of Agia Napa stands in the middle of the village and was built in the form of a Medieval Castle around 1500 AD.

The monastery is partially built underground and cut into the rock, surrounded by a high wall. It is dedicated to ‘Our Lady of the Forests’, with the name coming from the Ancient Greek word for wooded valley (‘Napa’) as a result of the area’s past topography.

The monastery was restored in 1950 and in 1978 became an Ecumenical Conference Centre, serving churches in Cyprus and the Middle East. After the re-establishment of the Holy Metropolis Constantia Ammochostos (Famagusta) in 2007, the monastery came under the administration of the Metropolis.

A new church – also dedicated to the Virgin Mary – was built in 1994, south west of the monastery.

The ancient sycamore tree in front of the south gate is believed to be over 600 years old.